My ballpark rankings (alternate title: Just go visit every park already — but here’s a handy priority list if you need one) 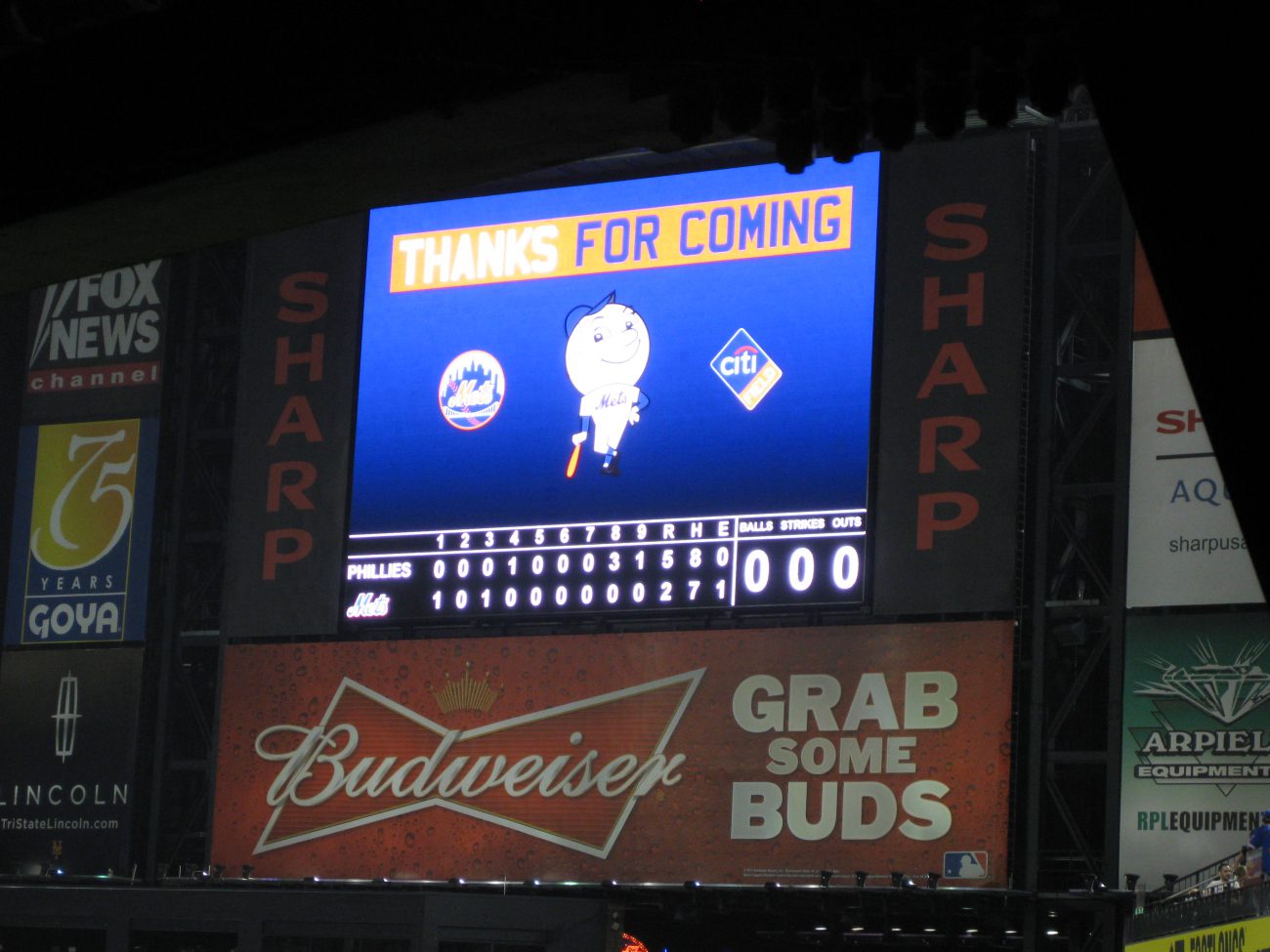 With baseball season in full swing, and undoubtedly so many baseball fans in the middle of their annual road trips to various ballparks around the country, it’s also that time of year where various people put out rankings of the major leagues’ 30 parks. I suppose that I should as well, despite the notable handicap of not having been to all 30 parks currently in use. But first, let’s delve into the science of ballpark rankings, shall we?

I think rankings make for good debate, for sure, because of their subjectivity — you’ll have plenty of people agreeing with you, and people calling you a danged fool because they disagree. But I also believe you shouldn’t take any one set of rankings as gospel, or let rankings influence which ballparks you visit and when you visit them. While some ballparks offer up better food, and some have better sightlines, and some are in better neighborhoods, the fact of the matter is that there are only 30 places in the country (excuse me, 29 in the U.S. and one in Canada) where you can see a major-league game, and that fact alone makes a major-league ballpark worth visiting. From there, the ones you like better will be determined solely by your personal experience there, and that, of course, will be different for everyone.

There are plenty of ways to rank ballparks: One recently appeared in the New York Times that used each ballpark’s average rating on Yelp, which I have to admit is pretty ingenious. ESPN, Sports Illustrated and Forbes have come out with rankings in recent years, and of course a Google search will turn up many independent bloggers who can offer up their rankings.

As I embark on my own rankings, I think about a food critic’s column I read not long ago in which he tries to rank his city’s best burgers, but a line in it has always struck me. To paraphrase, since I don’t remember it verbatim: “The best burger is the one that is your favorite.” That’s it. How you define “favorite” is solely up to you, and is to be judged by whatever criteria you come up with. And that, like all tastes, can change over time; therefore I reserve the right (as should anyone who does these types of lists) to revise these rankings as I visit more parks, and as teams make changes from year to year.

So let’s call these rankings a list of my favorite ballparks, along with what I think are the best and worst things about them. If you read this blog often, you’ll see that I pay particular attention to certain things over others — namely, its location in the city and its proximity to major entertainment districts; its accessibility via public transportation; the uniqueness of its architecture; and the quality and variety of its food. None of those should be surprises. Where the subjectivity comes in is in how I rate these things, because maybe I loved the seafood dog I had at Safeco Field, whereas your Ichiroll was not up to your standards. Or maybe I love the view of downtown Pittsburgh from PNC Park, but you only consider what’s going on inside the park.

Anyway, enough of the disclaimers. Here’s how I would rank the MLB ballparks: 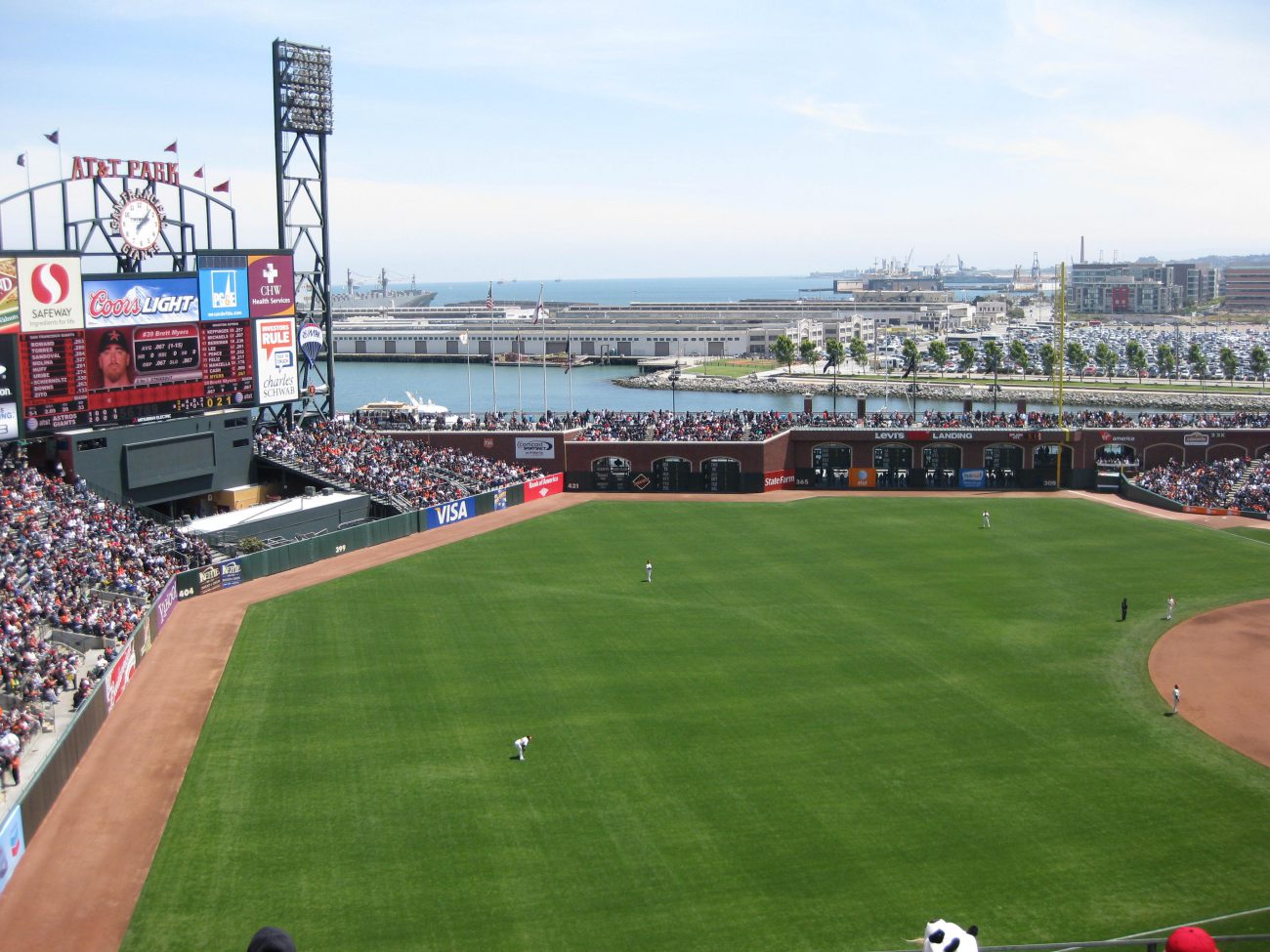 Pro: Food choices are incredible, and so is the view.

Con: Corridors and concourses are cramped.

Pro: View beyond outfield of bridge, skyline is best in the majors.

Con: You’re likely to be watching some bad baseball.

Con: Concourses are detached from the action.

Pro: Despite its age, park feels cozy rather than dilapidated.

Con: Aisles and seats are sized to 1912 specifications.

Pro: They went all out in dining options and it shows.

Pro: Outfield Ashburn Alley has become a standard to emulate.

Con: Too far away from city center.

Pro: You must try a bratwurst.

Con: They built it too far away from downtown.

Pro: Nearly every seat is a good one.

Con: You must drive, and parking’s a nightmare.

Pro: Layout of concourses make walking around easy and fun.

Con: Why doesn’t Atlanta subway have a stop there?

Con: Surprisingly little to do around ballpark.

Pro: For sports fan, area around ballpark is paradise.

Con: View of Ohio River leaves much to be desired.

Con: Once game ends, you just want to get out of the area.

Con: Too many to count. At least the Marlins are getting a new ballpark next year.