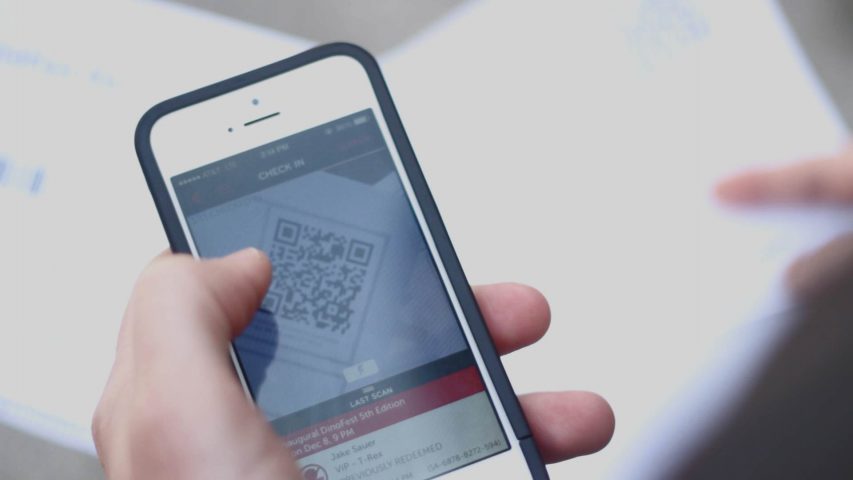 Four years ago, I wrote a post on this site discussing the increasing usage and popularity of mobile tickets in sports. If you’d like to read it, you can follow this link, but the tl;dr version is this: I’m ready to embrace progress, but at the same time I’ll stick to paper tickets as long as I can.

Why? Well, nostalgia played a big role. I consider the ticket stub a record of having attended said sporting event and a reminder of the good times had while doing so — not unlike keeping a scrapbook of your vacation, for example.

Put another way: When your team wins a championship, do you go to a major sports website and screenshot the home page declaring how awesome your team is? No — you wait until the next morning, then go out and buy the newspaper so that you can have a record of how awesome your team is that’s suitable for framing. It’s the same with tickets — a screenshot of your mobile ticket proving you saw that thrilling event live just isn’t the same.

I was far from alone in this school of thought. You can find a few stories out there from around the same time as the post I referenced above, like this one and this one and this one, that present the move toward digital ticketing at best as the end of an era, at worst as an affront to the loyal fan.

“Tickets are not manufactured collectibles,” said a source from the second linked story above. “… They’re like tiny time capsules and you can relive their moments again.”

More and more teams are phasing out their paper tickets entirely and forcing fans to go mobile only. Typically, if a fan wants a paper ticket, be it for nostalgia or, more understandably, if they don’t have a smartphone, they’re made to visit the will-call booth to have a ticket printed out. It would seem as though the days of the nostalgia ticket stub are fading into the distant past, even if teams have been trying to clumsily work around the desire for them for a while now.

Back in 2014, the Los Angeles Dodgers stopped distributing paper tickets to their season-seat holders, and there was much consternation. That only heightened in June of that year, when ace Clayton Kershaw threw a no-hitter; the team responded to the demand for keepsake ticket stubs from fans who attended the game by sending them print-at-home tickets, while removing the spontaneity of it all by mentioning the no-hitter and including an image of a celebrating Kershaw on the design. 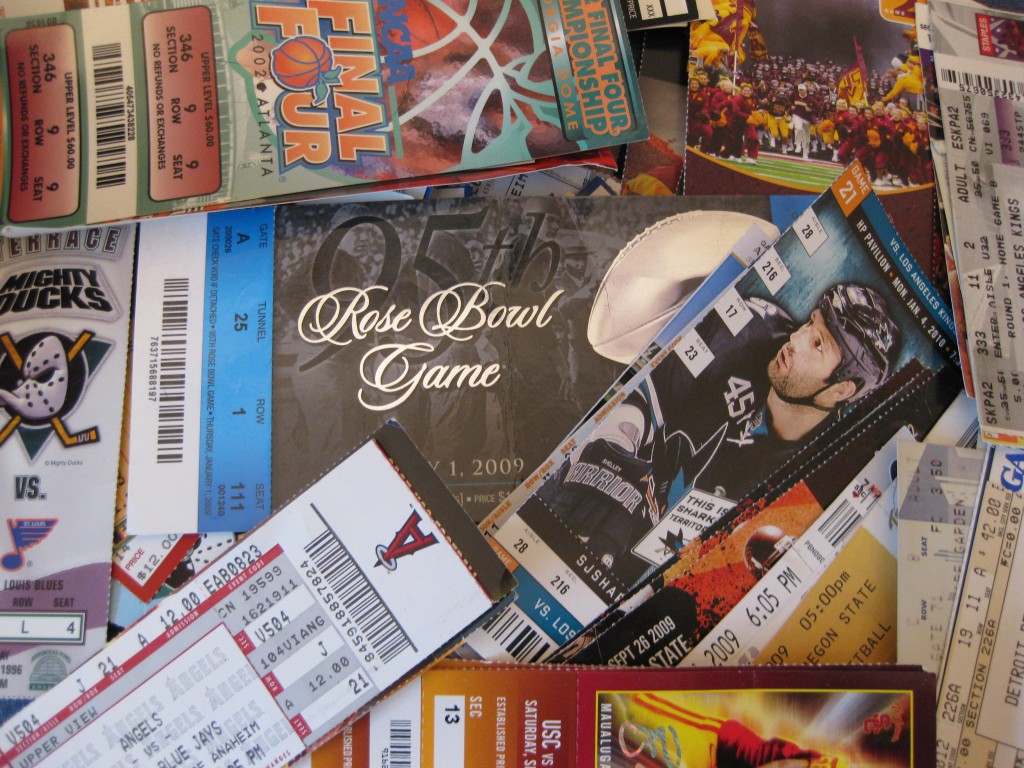 In another previous post, this one from 2012, I mentioned digging into my treasure trove of paper tickets to prove that I have indeed witnessed a no-hitter — in fact, a perfect game — live. (To find out which one, you’ll have to read the post.) So I absolutely get it.

The thing is, I felt this way despite pretty much going the opposite direction on everything else when it comes to digital. I use mobile tickets exclusively when flying or taking the train; I got rid of all my CDs and DVDs and rely on streaming services for all my music and entertainment needs; I pay all my bills online and discontinued receiving paper statements several years back.

None of those things necessarily carry the sentimental value of a ticket stub to a game you remember fondly, but the point is, often convenience wins out. I attend a lot of games every year, but the fact of the matter is, I rarely care anymore about having a ticket to save as a keepsake. (And an added benefit is that I no longer have to worry about leaving my ticket at home and not realizing it until I reached the turnstile.)

The shoebox in which I kept every stub since the first Major League Baseball game I ever attended at age 9 is overflowing (a result of all those huge print-at-home tickets filling it over the last several years) and, frankly, it gets in the way sometimes. I’d love for life to be simpler, but I’ve got too many things going on these days to worry anymore about whether my ticket stub collection is an accurate representation of all the games I’ve attended.

These days, if I want to reminisce about a sporting event I attended — at least, one within the last 10 years or so — I go into my digital photo archive and find the pics I snapped that day. I have to admit, that method does a lot more effective job of rekindling the old memories — and is quite a bit more convenient — than rifling through the ol’ shoebox anyway.