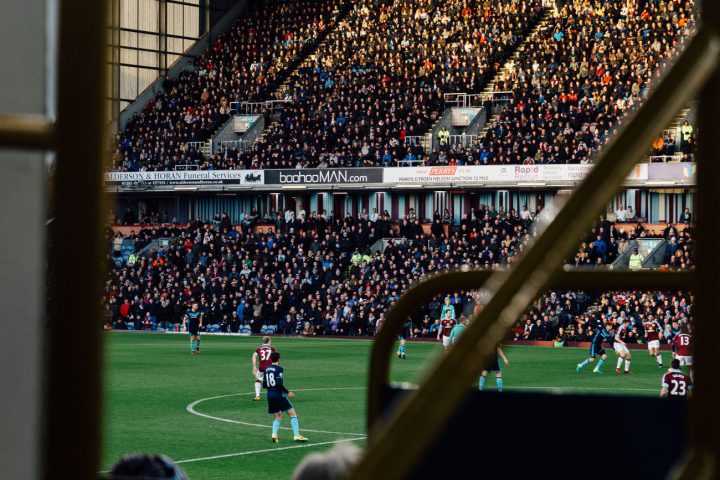 I’m about two months away from my epic football trip to England, and you bet I’m excited for the big day: January 24.

Wait, that’s well before my March departure date, right? But Jan. 24 is big for this reason: It’s when the Premier League will announce kickoff times for the games taking place while Mrs. Fan and I are in the UK. It means we can finally move forward with plans for which matches we will try to attend — and frankly, for the rest of our itinerary as well.

But there’s another little issue I have to contend with before I can finalize my plans: English football club memberships.

In English football, club memberships are basically fan clubs, or to use more proper soccer parlance, supporter clubs, which require a fee for entry. Each team in English football has one, it seems, but the big clubs in particular use it as a sort of gateway into their realm of ticket access. As in, you have to pay for a season-long membership to simply have access to the ticket portal the club uses to sell tickets.

To my knowledge, no American sports club restricts the public from buying tickets in this manner — the closest thing I’ve seen is the season seat license structure that many NFL teams employ, but that’s for the right to buy season tickets. The membership concept applies to anyone who wants a ticket, whether to all the games or just one.

As you can imagine, it’s a tricky thing to navigate for someone who just wants to drop in and see a game, let alone a foreign tourist who knows he has just one shot at some of the teams and venues he’d like to visit. In planning out which matches I’d like to see, I also need to take into account whether I should buy a membership — and if doing so is worth the risk, because purchasing a membership is NOT a guarantee of getting the tickets I covet.

During my research I came across this informative post on the subject from the blog The Groundhopper’s Guide to Soccer in England, which validated some other suspicions I had:

Accordingly, I’ve toned down my expectations a bit from where they were when planning for this trip first began. If you want to see a match during a visit to the UK, you have to take the potential cost of English football club memberships in mind.

Even so, there are a couple other opportunities to catch matches while we’re in the UK that didn’t exist before.

As far as these non-league matches, I’ve zeroed in on one possibility: Manchester City faces Real Madrid in the second leg of their Champions League Round of 16 matchup on March 17, at the Etihad Stadium.

Even in my casual knowledge of European football, I know this is a marquee matchup. But I was pleasantly surprised to find that Man City’s club membership wasn’t as restrictive as some of the others I’d seen. One of their Cityzens Matchday memberships costs a reasonable £35 (about US$45) and entitles you to purchase two tickets to the Champions League match.

Even though this basic membership is two or three tiers below the more exclusive memberships, and there’s still no guarantee that I’ll be able to snag tickets to the match I want, the barrier to entry was low enough that I felt it was worth the risk. As a result, I’m now a card-carrying Man City supporter, and I’ll be waking up in the middle of the night (darn time difference!) later this week to try and buy tickets. Wish me luck!

There’s also the Europa League and FA Cup, both of which will have matches during our stay, but fixtures for those won’t be known until late February or early March. So it’s clear that if we see one of those, it’ll be a spur-of-the-moment thing. Oh well, best to keep the eyes on the prizes. And now that I know about English football club memberships, I feel a lot more prepared.