The 2021 Major League Baseball season is upon us, and thankfully, the fans will be along for the ride.

All 30 teams have begun the season with limited capacity at their ballparks, with a caveat for one of the clubs. The Toronto Blue Jays can’t travel north of the border to play at Rogers Centre, so they will start off with home games at their spring training stadium, TD Ballpark in Dunedin, Florida.

Meanwhile, the Texas Rangers went in the other direction, allowing for full capacity at their season opener at Globe Life Field. All other games, though, will have social distancing measures in place.

It feels nice to see ballparks with at least some fans in them. And it looks like ballpark chasing can be a thing again this summer, which is what really gets us excited on this blog.

I initially published this post in August 2020, when going to ballgames in 2021 seemed far from certain. But now that attending games is really happening, we’ve spruced up this post to account for changes in both schedules and procedures put forth by Major League Baseball.

Longtime readers of this blog will probably notice that, unlike the NFL, NBA and NHL, we don’t usually offer specific MLB ballpark road trip suggestions each season. Our reasoning is that, unlike the other leagues, it’s much easier to find good road trip itineraries in baseball because of the fact that the teams play nearly every day.

But we can’t think of too many better ways to quench our wanderlust than to formulate road trip ideas. Maybe we’ll start doing this every season going forward.

Check out our MLB ballpark road ideas for 2021 below.

Ready for six ballgames in six days, with stops in some of the Midwest’s finest cities? This itinerary begins at Target Field in Minneapolis, home of the Twins, and then winds southward through three more states.

You’ll have stops at Miller Park in Milwaukee (scheduled to be renamed American Family Field in 2021), Guaranteed Rate Field and Wrigley Field over two days in Chicago, Busch Stadium in St. Louis and Kauffman Stadium in Kansas City. 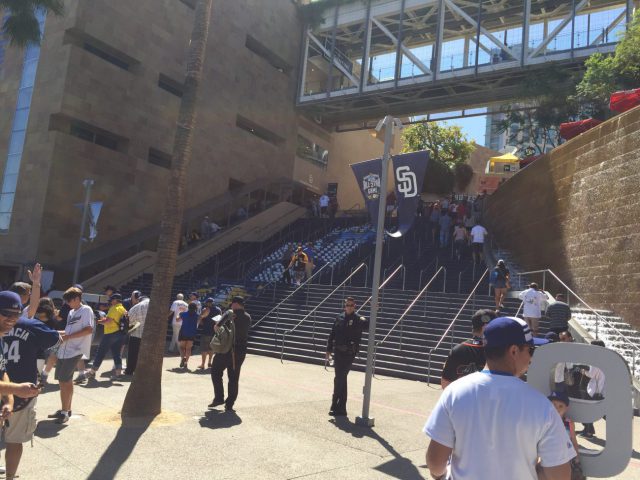 Visit all five MLB ballparks in California over a weeklong road trip that begins in the Bay Area, with the Athletics hosting the Angels at the Oakland Coliseum and then the Giants welcoming the Halos at Oracle Park the next day.

After a day off to travel to Southern California, pick things up at Dodger Stadium in Los Angeles to catch the defending World Series champs in action, then work your way southward, stopping at Angel Stadium of Anaheim before finishing at San Diego’s Petco Park.

Note: Yes, we broke one of our rules by including three games involving the Angels. But finding an opportunity to see all five California ballparks in one linear trip is not easy, and for our money, getting to see Mike Trout in action three times isn’t the worst thing in the world.

This MLB ballpark road trip has lots of off-days and quite a bit of distance between stops, but it also begins at the All-Star Game.

You might have heard that this year’s game was moved by MLB from Atlanta’s Truist Park to Denver’s Coors Field. Start there, and take in the Home Run Derby and All-Star Game at elevation before making your way eastward.

Following the break, take your time crossing the Plains and pick up your ballpark-hopping journey with stops at Kansas City’s Kauffman Stadium, St. Louis’ Busch Stadium and Guaranteed Rate Field on Chicago’s South Side. 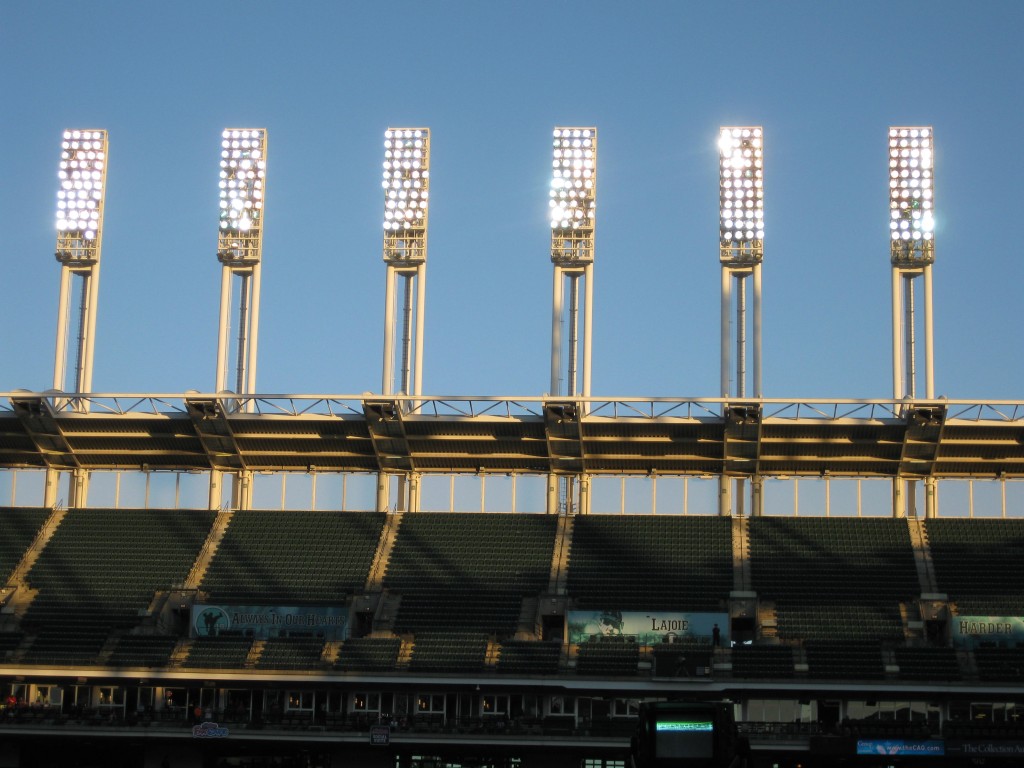 Wind your way around the Midwest and East Coast ballparks, and even cross the border on this MLB road trip that begins at Toronto’s Rogers Centre (assuming the Blue Jays are back home after spending the 2020 season playing home games in Buffalo).

You can spend an entire week on the road from there, stopping at Cleveland’s Progressive Field, Pittsburgh’s PNC Park, Baltimore’s Oriole Park at Camden Yards and Philadelphia’s Citizens Bank Park. Then the weekend brings games at Citi Field in New York and Fenway Park in Boston.

For the final week of the 2021 regular season, span the Plains and Midwest looking for good pennant-race excitement on this MLB ballpark road trip.

After catching the Rockies and Giants at Denver’s Coors Field, head east on Interstate 70 to Kansas City’s Kauffman Stadium and then St. Louis’ Busch Stadium. Then, see the White Sox and Tigers at Guaranteed Rate Field before reversing course (yes, we know that’s a rule-breaker) back to St. Louis to catch the Cubs and Cards clash to finish off the season.

Got an MLB ballpark road trip idea for the 2021 season that we didn’t cover? Or want to share tales of your ballpark travels? Hit us up at hi@itinerantfan.com.

Where to sit during your next ballpark visit | Itinerant Fan

[…] probably have to wait until next season for a return to the ballpark. And if you are planning a ballpark road trip in 2021, maybe you’ve thought about where you’d like to go, where you’ll stay while on […]

Just what I was looking for.

Where to sit during your next ballpark visit : Itinerant Fan

[…] you are planning a ballpark road trip in 2022, maybe you’ve thought about where you’d like to go, where you’ll stay while on […]